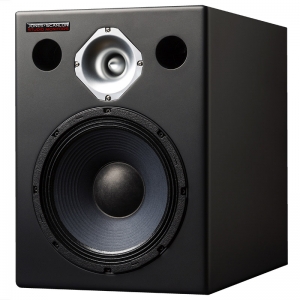 How do you make a great monitor even better? By integrating Sonarworks’ acclaimed SoundID Reference room correction system!

My high opinion of the Jones‑Scanlon 10‑inch, two‑way monitors from my original review remains unchanged. However, this integration with SoundID Reference room analysis and correction software can take their real‑world, in‑room performance to another level, which means that these are monitors that you really, really should audition if you have the space and budget to accommodate them.  Read More ➤ 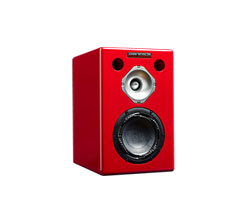 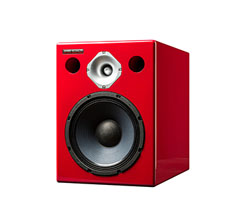 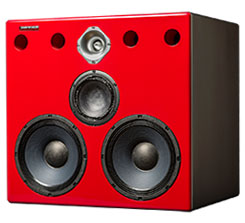 In a textbook example of Australian ingenuity, the duo have managed to become the first monitor manufacturer in the world to successfully integrate Sonarworks’ industry-defining SoundlD Reference software into their line of highly touted studio monitors, coming through where others had previously fallen short and beating some very high profile manufacturers to the punch.  Read More ➤

Jones-Scanlon Studio Monitors in partnership with Sonarworks SoundID Reference
Upload and store room calibration profiles directly into the monitors up to 10,000 times 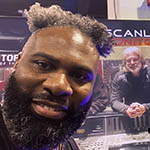 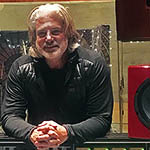 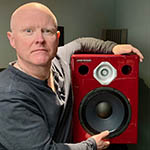 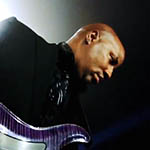 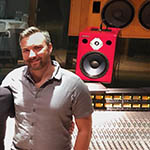 Record Plant LA: “Wayne and Steve have truly designed a great set of versatile studio monitors that add a level of depth to what you are able to hear in your tracks.” ~ Jeff Barnes, VP General Manager, Record Plant 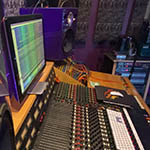 All Access Recording (Florida): “Our purple Jones-Scanlon monitors have consistently impressed our producers, engineers and clients, and are the centerpiece of our recording rig. Most importantly, mixing on them grants a confidence that our mixes translate to any other listening environment.” 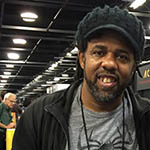 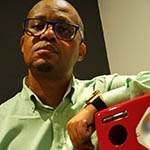 Universal Music Studios South Africa: “Jones-Scanlon Studio Monitors allow me to hear the essence of the sound at its truest form without color. They cover the whole frequency range with the most defined bass and subsonic frequency achieved without a subwoofer.” ~ Alexis King Faku – Producer, Mixing Engineer 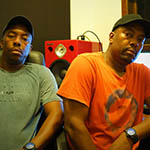 Joseph And George Mothiba (REVOLUTION): South African Recording Artists, Producers, Mixing Engineers, Record Label Owners. “Man these speakers should come with a warning! Sound quality so good, you won’t be able to walk away from them!” 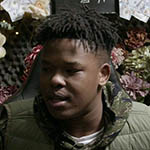 Nasty C: Hip Hop artist, writer and producer ( Nasty C SA ). One of South Africa’s most prominent performers, he is widely regarded as one of the country’s best young rappers. 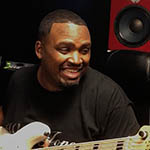 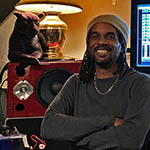 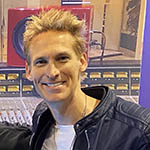 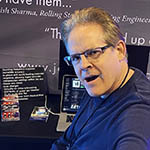 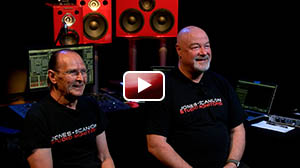 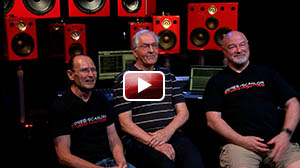 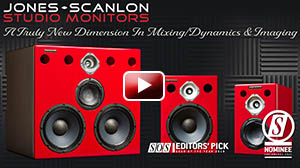 Re. Steve Scanlon demonstrates the range of Jones-Scanlon Studio Monitors: Please be aware this demonstration was set up for display purposes for our virtual NAMM 2021 booth. It was recorded with one microphone in an attempt to give an interpretation of all six speakers. This is not an ideal audio situation as there are so many sound reflections going on, thus the small differences you will perceive. The mix is actually the same on all speakers.