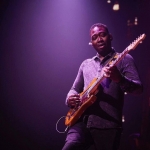 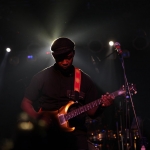 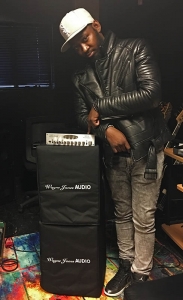 With background in gospel music — which came from growing up in the church — to jazz, R&B, blues, rock and funk music, Isaiah soon started his recording career serving as a sideman for gospel artists such as Smokie Norful, Donald Lawrence and Vanessa Bell Armstrong. He also toured as lead guitarist with Ronald Isley and recorded two albums with him. In 2009, Isaiah started working with artist D’Angelo on his third album, Black Messiah, which won the 2015 Grammy award for best R&B album. Based on his work and contribution to the project, Isaiah received his first Grammy.

Watch out for his next offering shortly to be released, “Love Is The Key: The Cancerian Theme”. 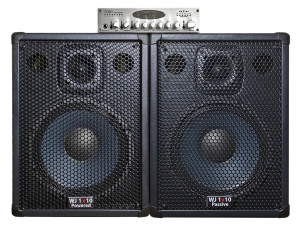