“I was so very fortunate to play through 2000 watts of two WJ 2×10 powered cabinets and WJBP pre amp at the Melbourne Guitar Show 2016. From the first note, I was blown away with the clarity and punch it delivered! Just so very easy to get a really, really great tone from quickly, even when plugging into it for the first time. I love it!”

Australian powerhouse rock trio, Tequila Mockingbyrd, are about to smash it in Europe with their upcoming tour kicking off in September. After their debut album release, Fight and Flight, this all woman group have skyrocketed to prominence appearing as support to Australia’s rock royalty; Baby Animals, Thirsty Merc, The Superjesus, Twelve Foot Ninja and British India along with international greats like Richie Ramone, Cherie Currie. Complete with a Middle East tour performing for the Australian, US and UK Troops and clocking up several national tours, Tequila Mockingbyrd are taking on Europe with bassist Jess Riley powered up with 2000 watts of two WJ 2×10 cabinets and a WJBP Stereo Valve Bass Guitar Pre-Amp. 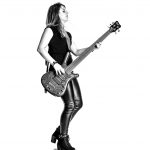 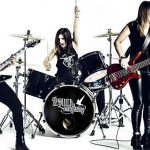 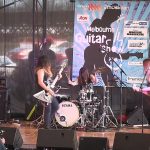 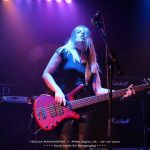 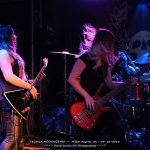 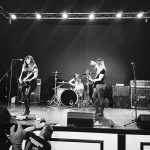 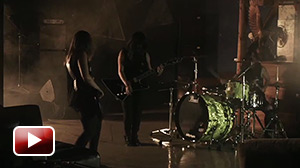